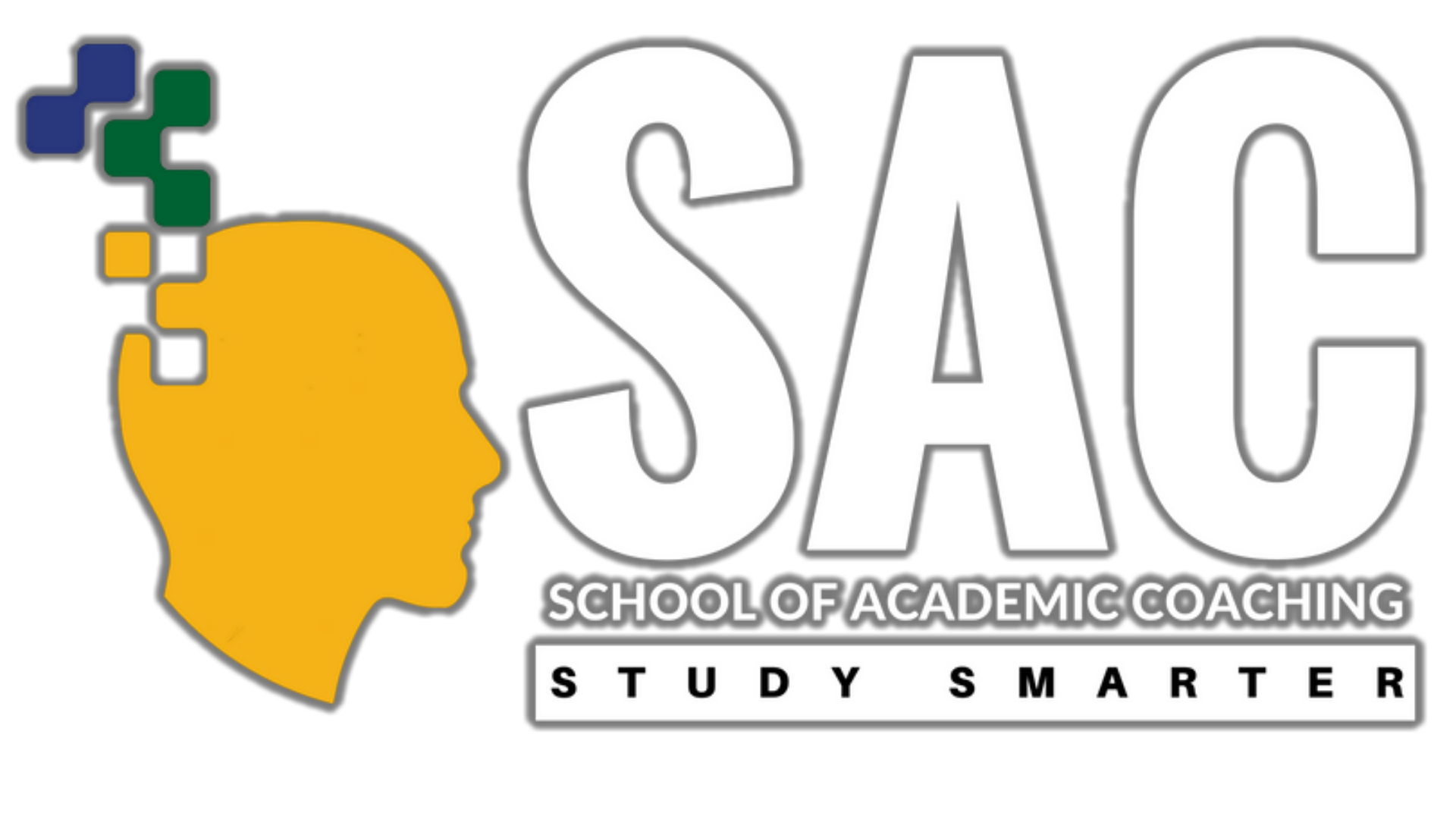 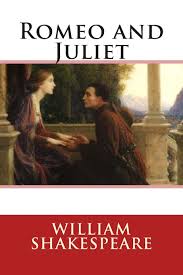 ‍Juliet Capulet is the daughter of Lord and Lady Capulet. She is one of the protagonists of the play, and is a beautiful thirteen-year-old who plays as a naive child who does not think much about love and marriage at first. She grows up quite quickly upon meeting Romeo, the son of the Capulet’s rival family. Because she is from a rich and wealthy family, she has no freedom in the choices she has for marriage. She displays great trust in Romeo and her future with him, and even refuses to believe the reports about him getting into fights with her cousin, Tybalt. Her best friend is her nurse, but she is willing to shut her out in order to be with Romeo.

Romeo Montague is the son and heir of Lord and Lady Montague. He is a young man of seventeen-years-old, and is handsome, impulsive, and sensitive. He has a great passion for love, and usually finds himself pining over a girl that turns him down. Although the rival families are constantly feuding, he has no interest in violence and tends to avoid it. At the beginning of the play, he is moping over Rosaline, but is quick to forget her when he meets Juliet. He goes to extremes to prove his feelings for Juliet are real, and secretly marries her. He is extremely loyal, and would gladly die than live without Juliet, and is very affectionate towards his friends: Mercutio, Benvolio, and Friar Lawrence.

Friar Lawrence is a friend to both Romeo and Juliet. He is kind, civil, and is always ready with a plan. He secretly marries the couple in the hope that it will bring peace between the rival families.

Mercutio is Romeo’s closest friend, and the wildest of the group. He is imaginative, witty, and sarcastic. He loves puns and sexual innuendos. Although, he can be quite easy to anger and hates people who are uptight and pretentious. He thinks that Romeo’s romantic ideas about love are boring, and tries to convince him to view love in a more sexual manner.

Nurse is Juliet’s best friend and confidant. She raised Juliet since she was a baby, and is quite vulgar and comedic. She is faithful to Juliet and keeps her affair with Romeo a secret. She is different to Juliet in the sense that she views love as sexual, while Juliet views love as idealistic.

Tybalt is Juliet’s cousin on her mother’s side He is vain, extremely aware of courtesy, and when there is lack of it, he becomes aggressive and violent. He is quick to draw his sword when he feels someone has bruised his ego, and hates Montagues.

Lord Capulet is the head of the House of Capulet. He is Juliet’s father and the husband of Lady Capulet. He loves his daughter, but is not in tune with her thoughts and feelings. Because of this, he chooses who he believes to be a good match for her without her consent. He demands respect, and is quick to anger and rage if he is defied.

Lady Capulet is Juliet’s mother and Capulet’s wife. She married young, having birthed Juliet at age fourteen, and is eager to marry her daughter off to Paris. She is not a present mother, as she relies on Nurse to raise Juliet

Lord Montague is Romeo’s father and the head of House Montague. At the beginning of the play, he is concerned for Romeo’s well being.

Lady Montague is Romeo’s mother and Montague’s wife. She is concerned for Romeo’s melancholy at the beginning of the play, but dies of grief when Romeo is exiled from Verona.

Paris is a suitor of Juliet and the most preferred by Lord Capulet. Once Capulet has approved his proposal, he behaves very possessive and presumptuous towards her, as if they are already married.

Benvolio is Romeo’s cousin. He is the more balanced and thoughtful friend and makes a effort to diffuse violence in public places.

Prince Escalus is the Prince of Verona, He is in a position of power in Verona, and his main priority is maintaining peace at all costs.

That's all for Part 2 of our 3 part series! Stay tuned for part 3 where we will discuss the plot of the play.

For more tips and tricks check out our other blog posts!

For personalized advice, try out one of our trial classes!

Study smarter, not harder, with SAC!